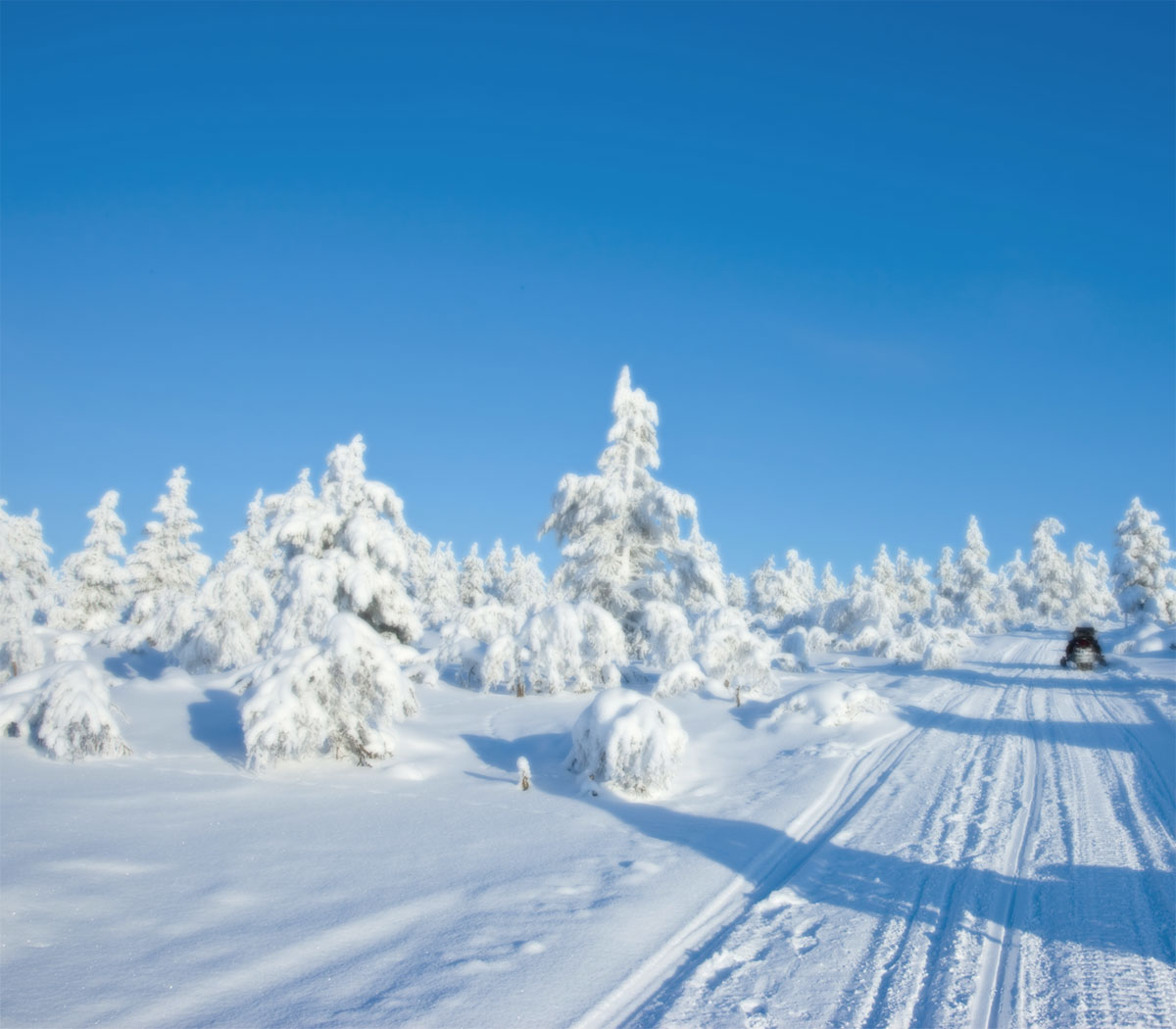 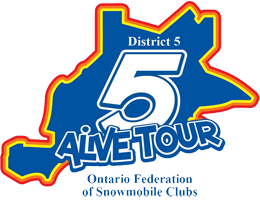 by OFSC District 5
Comments are off

(December 23, 2013 – Barrie, ON) – The Ontario Federation of Snowmobile Clubs (OFSC) recently announced a special Christmas gift for snowmobilers. Santa brought the good news that all OFSC Prescribed Trails presently operated under existing land use agreements on Crown Lands used by Ontario Hydro remain in place for this winter. These OFSC snowmobile trails will be available as soon as local snowmobile clubs have them ready for riding, this despite persistent rumours and considerable misinformation throughout the fall that hydro corridors might be off limits, when in fact only a few were ever at issue.

Over the last several months, the OFSC worked closely with the Ontario Ministry of Infrastructure to protect public recreational access to the Crown Lands used by Ontario Hydro under Secondary Land Use Agreements. Thanks to the proactive assistance of ministry staff, all OFSC Prescribed trails where previous land use agreements were in effect with Ontario Hydro are being honoured for the 2014 season. The OFSC remains confident that the new approach developed in cooperation with the Ministry of Infrastructure will help secure snowmobiling trails on these Crown Lands for the foreseeable future.

“The OFSC’s top priority is to maintain the integrity of the provincial snowmobile trail system that many riders take for granted,” said Paul Shaughnessy, OFSC Executive Director. “While we don’t usually get directly involved in local issues best handled by our clubs or districts, we have a strong track record of working behind the scenes on issues of broad provincial scope and importance such as this access to Crown Lands or providing the appropriate insurance coverage required to protect our trails, clubs and landowners.”

The Ontario Federation of Snowmobile Clubs is a volunteer led not-for-profit association, which through strong leadership, provides a wide range of quality programs and services to, and on behalf of, its member organizations. Our provincial network of organized snowmobile trails connects Ontario communities providing responsible riding experiences that are safe, enjoyable and environmentally sustainable.